"The surest way to keep a problem from being solved is to deny that problem exists. Telling people not to complain is a way of keeping social issues from being addressed. It trivializes the grievances of the vulnerable, making the burdened feel like burdens. Telling people not to complain is an act of power, a way of asserting that one's position is more important than another one's pain. People who say 'stop complaining' always have the right to stop listening. But those who complain have often been denied the right to speak."
~ Sarah Kendzior, The View From Flyover Country

Now that most of the Crazy Mountains legal research is with our attorney, I can get back to working on the MT FWP Game Warden Citation research, helping to inform the public on these matters. If you are interested in being a Contributor to this work, it would sure be appreciated.

'War on transparency': US agency plans crackdown on information requests

"Trump administration officials took steps on Friday to crack down on transparency at one of the largest US federal agencies, proposing a slew of changes that could make it harder for the public and media to obtain records of agency dealings.
The proposal is part of an effort to grapple with what the interior department describes as an “unprecedented surge” in requests under the Freedom of Information Act (Foia), the United States’ pre-eminent open government law, since 2016 when Donald Trump took office.
Among other wide-ranging revisions to its Foia regulations, the interior department’s proposal would enable the agency to reject Foia requests that it considers “unreasonably burdensome” or too large, and it would allow the agency to impose limits on the amount of records it processes for individual requesters each month."

You could call it humorous, but Ben Lamb is making a point. He began making twitter posts on the number of bills that were showing up on the Introduced & Unintroduced Bills look up page. It is currently at 3011.

Below is just a small sampling of the countdown to what Ben is labeling the "Airing of Grievances." 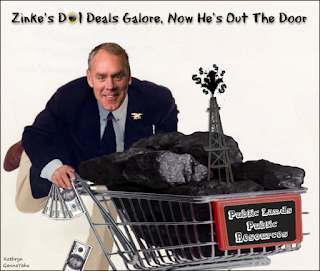 Concerning Public Lands & Natural Resources, with the Dem. House majority, we will hopefully, see some checks & balances. Rep. Raul Grijalva will now be the Chair of House Natural Resources Committee.
Despite Zinke's forced resignation, Grijalva plans to pursue investigations involving Zinke and his handling of DOI.


"The secretary’s final public appearance was Thursday night at 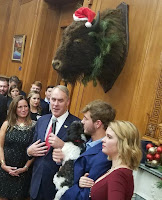 his office Christmas party, which he told White House staffers he wanted to have before his dismissal. He invited lobbyists and conservative activists to his executive suite, where he posed for photos in front of a large stuffed polar bear wearing a Santa cap, according to an attendee. Mounted animals on the walls were fitted with ornaments."
“Ryan Zinke was one of the most toxic members of the cabinet in the way he treated our environment, our precious public lands, and the way he treated the government like it was his personal honey pot,” Schumer said in a tweet. “The swamp cabinet will be a little less foul without him.”

Montana Audubon had the best informational page set up - including transportation info. 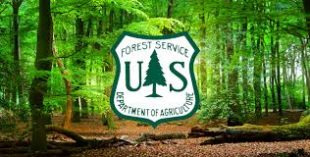 As a Public Landowner concerned with our Public Lands, Environment, Conservation, Wildlife, Water & Air protections, Climate Change, etc, I am greatly concerned with this administrations kakistocracy that is adversely affecting not only the public resource but also the employees that manage on our behalf, the continuity of research and the institutional knowledge these employees carry with them. 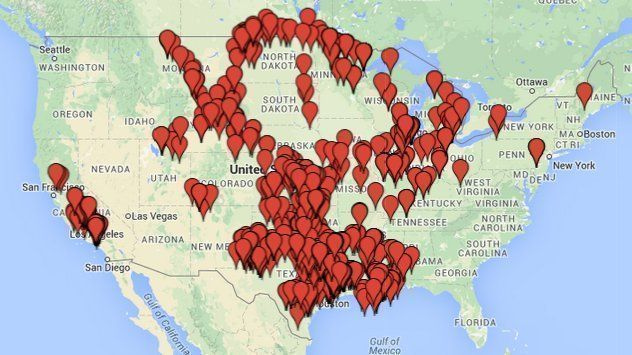