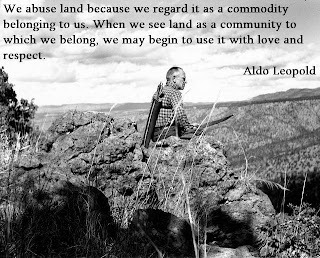 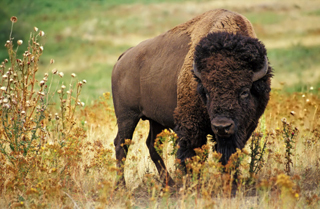 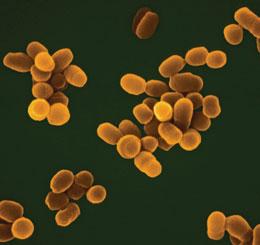 The Truth about Brucellosis 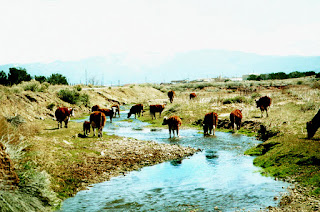 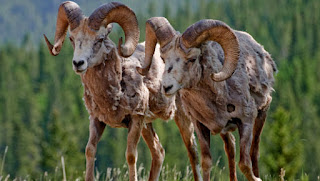 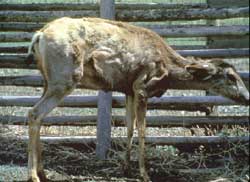 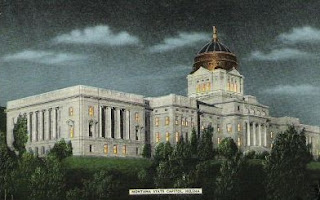 Montana "Special Private Government"
"Ranchers were among the first settlers in much of the West, and their control of land quickly translated into political influence among state politicians. In fact, in many cases, western politicians have been ranchers. In both houses of Congress, representatives from western states scramble to chair subcommittees that oversee range policy. Thus, over the years, a small number of western politicians have exerted enormous control over federal grazing policy. Foss referred to this as a "special private government," rather than a "general public government." This special government dutifully serves the interests of one private group--ranchers--while holding true to rhetoric about the public good.

Grazing district advisory boards are an example of what political scientists call a "captured" policy pattern: control of a policy by the very group such policy is supposed to regulate. In the 1930s, when the Taylor Grazing Act first codified grazing regulation, a view known to political scientists as "interest-group liberalism"--in which interest groups make policy for their own economic realms--held sway. No other interest group has ever played this game of institutionalized self-interest as effectively as ranchers." - Welfare Ranching, The Subsidized Destruction of the American West, George Wuerthner & Mollie Matteson, pg. 37, Part II, Land Held Hostage.